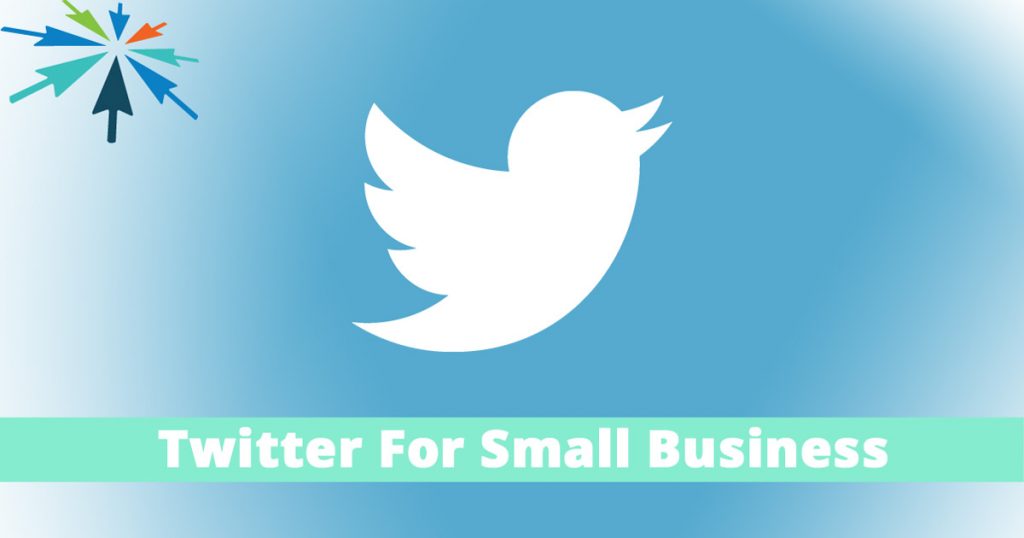 When you mention social media, Twitter often comes to mind. Twitter is the 140 character messaging channel with over 240 million active monthly users that allows users to follow, mention and engage with your brand. We think it is a great tool to listen to your customers and find new ones.

There have been hundreds of opinion posts about how to best use Twitter. The basics to getting started are this:

View Chris Brogan’s 50 Ideas on Using Twitter for Business for these and 45 more great ideas. It’s worth a read.

One of the great premises of Twitter is that your voice can be heard. Unlike one of it’s major social media rivals Facebook, there is no algorithm in Twitter that serves up tweets based on a variety of unknown items. If your brand is mentioned, the tweet will show up. The question is, are you paying attention?

A recent post on Tnooz, a travel technology blog, discussed the Responsiveness of Airlines on Twitter report conducted by Conversocial. This is important because people are using Twitter to ask direct, timely questions of the brand. What was interesting is how some brands are engaging and keeping their customers informed while others are more on a push campaign.

For example, KLM (@KLM) updates their Twitter Header image every 5 minutes with an expected reply time. They understand their guests are using Twitter to ask questions and KLM is making an effort to keep their guests informed.  Other brands like Southwest Airlines (@SouthwestAir) prefer a different approach. While the report shows them as Not Very Responsive, replying to less that 1.7% of all mentions, they have a bit of a “push” mentality that is focued more on their personality. Read Humor. Out of the brands mentioned here, they have the most followers (1.62m at time of this post) so their tactic appears to be in providing entertainment, vs customer service. Each has it’s advantages, just depends on what you would like your voice to be.

Here in Canada, our very own WestJet (@Westjet) is paying attention however looks like they have room to improve, replying to less than 35% of all mentions. North American competitor American Airlines (@AmericanAir) on the other hand replied to over 65% of all mentions and of those replies, all occurred in less than an hour. American Airlines has obviously dedicated some resources to this and believes that this is an effective way to communicate with their customers. If you look at their Twitter Feed, it is all about responding to guests (positive and negative).

Twitter is making a push to educate small (and large) businesses about the benefits and ability to use Twitter as a marketing tool. It is relatively new to Canada as a marketing medium however with it’s targeted focus and conversion tracking, it is worth exploring as another advertising medium.

Twitter recently launched the video below to educate the small business community and appears to be preparing to deliver more in an effort to get brands engaged in advertising on Twitter. Afterall, they have to make money somehow.

We’ve been conducting campaigns with our clients and Twitter does appear to be an effective marketing channel for the right product or message.

How about you? Have you tried Ads on Twitter yet?